Hit enter to search or ESC to close

Since moving to the northeastern European city of Tallinn, Estonia in 2016, there is a question I have been asked many, many times: “Why Estonia?”

The truth is that Tallinn—Estonia’s capital and largest city, being home to 400,000 people—lends credence to the phrase “good things come in small packages.” Its proximity to the Baltic Sea, stunning medieval Old Town, wide range of art and cultural events, and recent spike in interesting and delicious culinary options provide expats and locals alike with tons of things to see and do.

In addition to all that, Estonia is also quite well known for being particularly tech-savvy. Most residents conduct a large part of their life online, from declaring their taxes to ordering their groceries. Estonia is the first country to offer electronic voting and even passed legislation in 2000 declaring Internet access a fundamental human right, meaning you are never too far from a WiFi connection. Estonia is also innovative in that it offers e-Residency, a program which allows anyone to become virtual residents of Estonia—including German chancellor Angela Merkel! Estonia’s reliance on and championing of sophisticated technology has also contributed to its bustling startup scene, which has even been referred to as Europe’s “Silicon Valley.”

Arguably jumpstarted by the creation of Skype in 2003 by two Swedes with the help of three Estonian programmers, startups in Estonia have grown to include well-known companies such as Pipedrive, Transferwise and Taxify. This is supported by governmental initiatives and plentiful tech events, conferences, and hackathons. According to writer Teddie Wardi, “Tallinn has a greater density of startups per capita than many of the more traditionally revered European hubs, Estonia has a higher density of developers than any other EU country, and of course, with a small domestic market, Estonian startups are all born with an international outlook hardwired into their DNA.” The plethora of startups looking to hire energetic, globally-minded young people combined with its small population density make Estonia an attractive destination for anyone looking to quickly get ahead in their chosen career.

Moreover, with Estonia’s growing reputation as a tech hub, its inclusion on your CV is bound to spark interest and respect. Working in Estonia is only made easier by Estonia’s e-services, which will allow you to make arrangements, and its e-Residency program, which permits you to sign an employment contract from abroad or create a location-independent digital business.

All of this makes Tallinn an unexpectedly exciting destination for expats, with tons of opportunities—especially techies! Wardi adds that, “Estonia has the highest percentage in Europe of startup hires who get a visa,” and its digital nature can help make relocating a bit more hassle-free. Tallinn is not only beautiful, affordable, and rich in history, but also could boost your career or maybe even inspire you to start your own company.

What are you waiting for? Tallinn is calling! 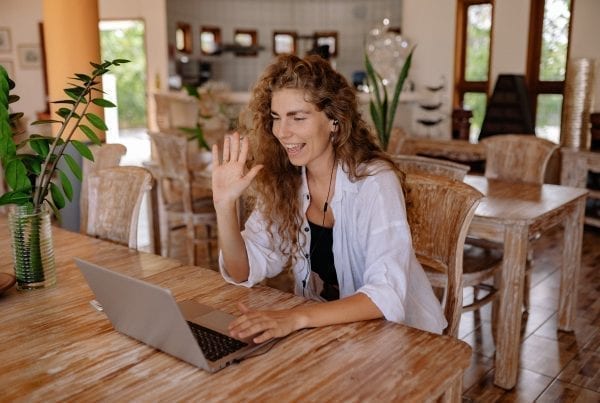 How to Conduct an Epic Online Interview 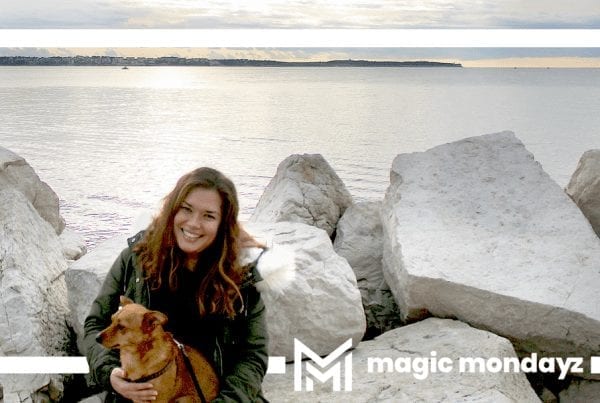 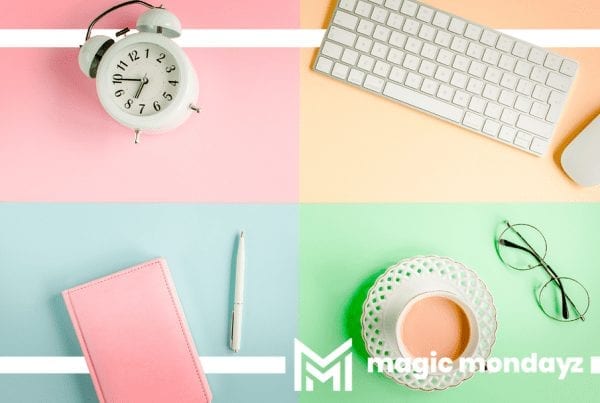 From on-premise to remote business: How to ensure a smooth transition

This website uses cookies to improve your experience while you navigate through the website. Out of these, the cookies that are categorized as necessary are stored on your browser as they are essential for the working of basic functionalities of the website. We also use third-party cookies that help us analyze and understand how you use this website. These cookies will be stored in your browser only with your consent. You also have the option to opt-out of these cookies. But opting out of some of these cookies may affect your browsing experience.
Necessary Always Enabled

Any cookies that may not be particularly necessary for the website to function and is used specifically to collect user personal data via analytics, ads, other embedded contents are termed as non-necessary cookies. It is mandatory to procure user consent prior to running these cookies on your website.