The Future of iGaming 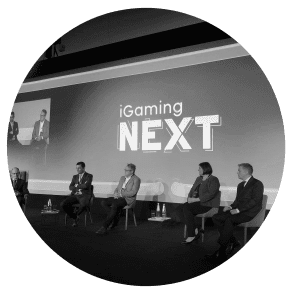 On Tuesday the 11th of September, Linnea, Eero and Joanna from the Magic Mondayz team in Malta attended iGaming Next 2019, a content driven conference that focused on the future of iGaming.

The conference brought together operators and suppliers from around the globe for talks and first looks at what’s next for the industry – and we surely didn’t want to miss out!

The conference offered interesting panel discussions regarding regulations, hosted by Pontus Lindwall, CEO of Betsson Group and a CEO panel discussing the industry today and the future, and Malta’s position as an iGaming hub. 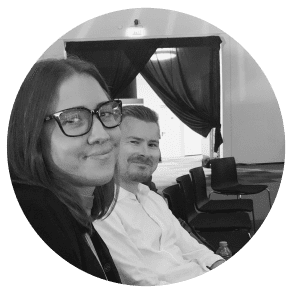 The highlights of the day were the many interesting and inspiring talks from Todd Haushalter from Evolution Gaming, Syuzanna Lelkonyan from BetConstruct, Karl Davies-Barret from Microsoft, Henrik Fagerlund from NetEnt, Dylan Slaney from Scientific Games, Joachim Timmermans from Quickspin  and finally Dhiraj Mukherjee, Co-founder of Shazam.

All the speakers emphasised that the industry is going through a shift from competing against other iGaming companies to competing for the audience’s screen time, where Netflix, TV, computer games, etc are the biggest competitors. Another key factor is the importance of Gamification within iGaming to keep the players engaged and entertained. 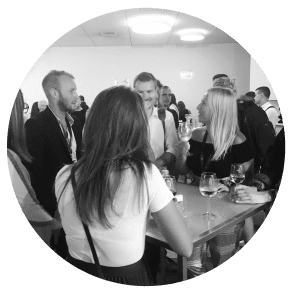 Between the speeches we mingled with the other 800 participants and met a lot of familiar faces from companies as ComeOn, Betsson, Global Gaming, and Leo Vegas, just to name a few.

What we took with us after this long and rewarding day is a deeper understanding of the industry and it’s challenges, and that we as a recruitment agency can contribute a LOT when it comes to helping the iGaming companies to find key talents that will bring the industry into the future!

← 10 tips for a great Job Interview Finding the Right Candidate → 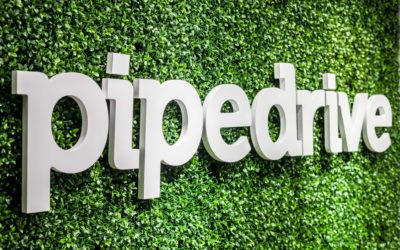 Work at Pipedrive in Tallinn, Estonia!

Our team at Magic Mondayz are super excited about the recently started collaboration with Estonian-born unicorn, Pipedrive, the sales-first CRM and intelligent revenue management... 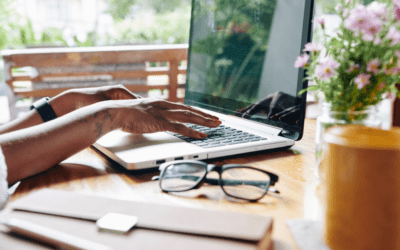 It has now been more than a year since a lot of us started working remotely because of COVID-19. Besides of occasional remote days, most office workers have not been used to... 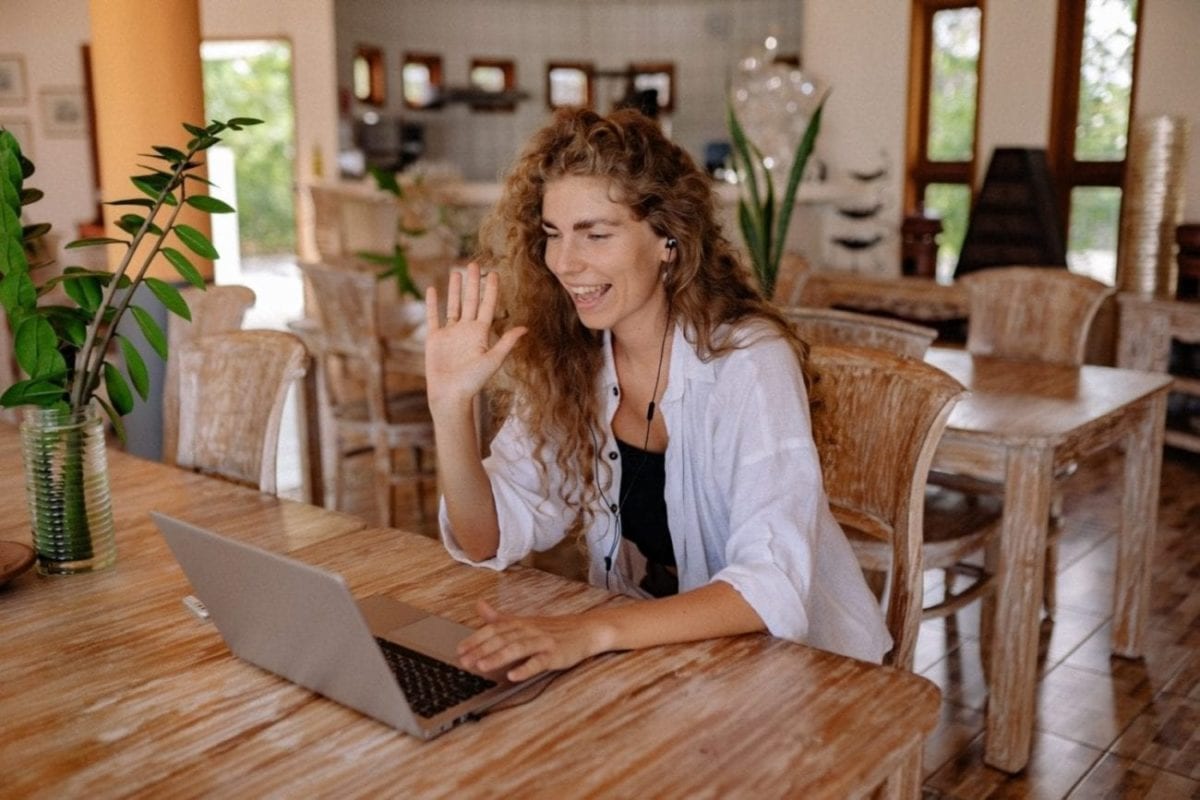 How to Conduct an Epic Online Interview

With a growing number of companies moving their workforce to a remote model, many routine operations are all of a sudden in need of a makeover. And It doesn’t stop at having to...